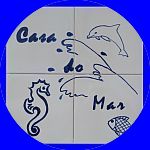 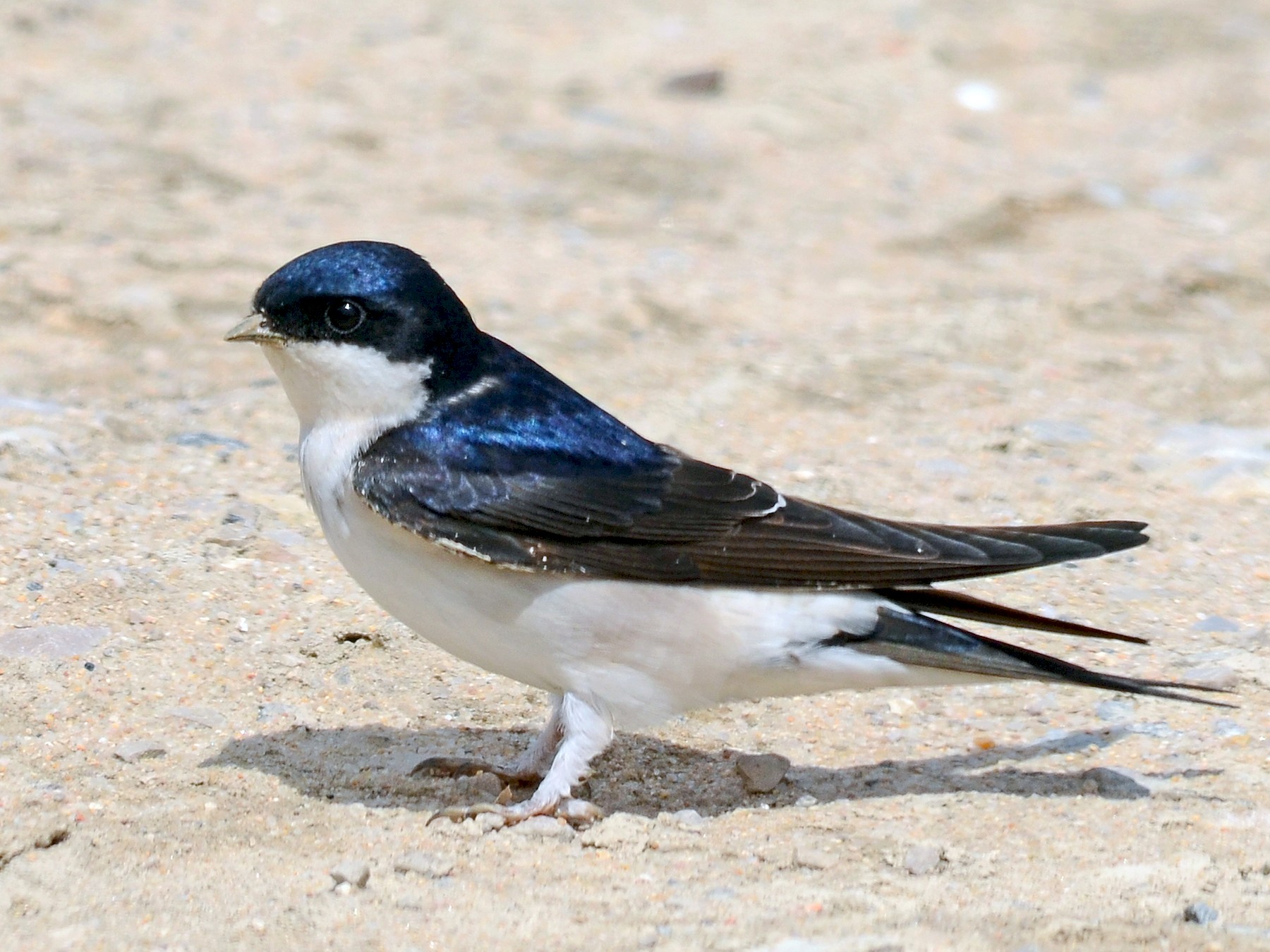 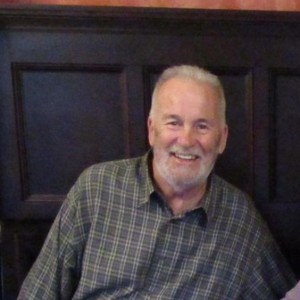 The common house martin (Delichon urbicum), sometimes called the northern house martin or, particularly in Europe, just house martin, is a migratory passerine bird of the swallow family which breeds in Europe, north Africa and across the Palearctic; and winters in sub-Saharan Africa and tropical Asia. It feeds on insects which are caught in flight, and it migrates to climates where flying insects are plentiful. It has a blue head and upperparts, white rump and pure white underparts, and is found in both open country and near human habitation. It is similar in appearance to the two other martin species of the genus Delichon, which are both endemic to eastern and southern Asia. It has two accepted subspecies.

Both the scientific and colloquial name of the bird are related to its use of human-made structures. It builds a closed cup nest from mud pellets under eaves or similar locations on buildings usually in colonies.

It is hunted by the Eurasian hobby (Falco subbuteo), and like other birds is affected by internal parasites and external fleas and mites, although its large range and population mean that it is not threatened globally.

The adult common house martin of the western nominate race is 13 cm (5.1 in) long, with a wing span of 26–29 cm (10–11 in) and a weight averaging 18.3 g (0.65 oz). It is steel-blue above with a white rump, and white underparts, including the underwings; even its short legs have white downy feathering. It has brown eyes and a small black bill, and its toes and exposed parts of the legs are pink. The sexes are similar, but the juvenile bird is sooty black, and some of its wing coverts and quills have white tips and edgings. D. u. lagopodum differs from the nominate race in that its white rump extends much further onto the tail, and the fork of its tail is intermediate in depth between that of D. u. urbicum and that of the Asian house martin.

The white rump and underparts of the common house martin, very noticeable in flight, prevent confusion with other widespread Palaeoarctic swallows such as the barn swallow (Hirundo rustica), sand martin (Riparia riparia) or red-rumped swallow (Cecropis daurica). In Africa, confusion with grey-rumped swallow (Pseudhirundo griseopyga) is possible, but that species has a grey rump, off-white underparts and long, deeply forked tail. The common house martin flies with a wing beat averaging 5.3 beats per second, which is faster than the wing beat of 4.4 beats per second for the barn swallow,[10] but the flight speed of 11 m·s−1 (36 ft·s−1) is typical for hirundines.

The common house martin is a noisy species, especially at its breeding colonies. The male’s song, given throughout the year, is a soft twitter of melodious chirps. The contact call, also given on the wintering grounds, is a hard chirrrp, and the alarm is a shrill tseep. (From Wikipedia)